The Brno-based company L.K.Engineering, which has been involved in space systems for more than a decade, is leading a consortium of Czech and foreign companies in the CZARM (CZech Advanced Robotic SysteM for Servicing, Exploration and Resources Exploitation) project as part of the "Ambitious Projects for the Czech Republic". The study, which has been approved by the European Space Agency (ESA), has three main objectives:

>In cooperation with a potential customer, design a complete space robotic system in the Czech Republic and prove its potential

>To design a complete demonstration mission on the International Space Station 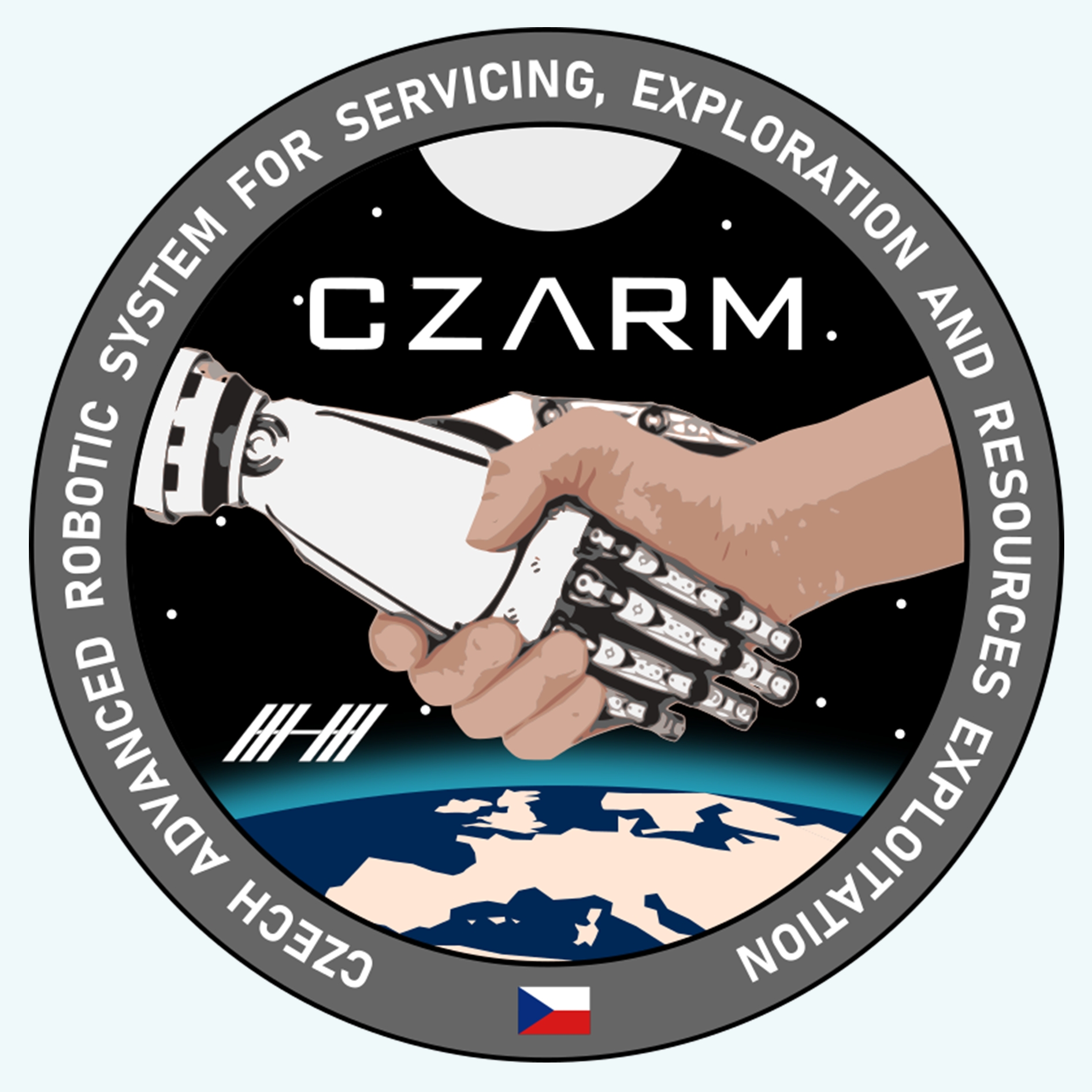 The Faculty of Mechanical Engineering of CTU has long been working with robotic systems for industry and science. To be truly autonomous, robots must be able to navigate in space using sensors ranging from force sensors, stereoscopic cameras or 3D lidar. Professor Michael Valášek, Dean of the Faculty of Mechanical Engineering, says: "Today, robots are influencing every aspect of our lives - producing more machines, mowing our lawns, delivering materials in hospitals or helping in natural disasters. The development of machine learning is dramatically pushing their autonomy. And this can benefit future astronauts on the Moon, space stations or service teams of Earth's important communications satellites."

„In the very near future, it will be normal that a failing satellite will not be decomissioned by its operator, but he will pay for a service team instead - a company that owns service satellites that will be able to refuel the client, replace the batteries or the propulsion unit. This will extend the lifetime of the satellite by additional years, increase the client's profit and avoid waste of the resources. It is estimated that within ten years the global market for on-orbit servicing will reach up to US$3 billion." Says Richard Hynek, CZARM Systems Engineer at L.K.Engineering, adding:

"Such service satellites will have to be largely autonomous. They will have to be able to approach the satellite being serviced and automatically capture it with a robotic arm, which is a very ambitious task in zero gravity, extreme temperatures and specific lighting conditions. The first attempts have already been successfully carried out in orbit. Our project partner Thales Alenia Space sees the future in orbital servicing systems. In the study we  want to confirm, that within ten years Czech companies will not only be able to supply the world's biggest players with complete robotic systems for servicing satellites, but also that the companies will provide a complete service, including the management of servicing operations from a control centre."

But the study also wants to examine other applications of the promising technology like the commercial space stations. Although it may not seem like it, spacewalks in orbit are still very risky and expensive business. Robots capable of replacing some of the manual labour on the exterior of the station will make the station workflow much easier and more efficient and thus cheaper to operate. The consortium for CZARM, including Frentech Aerospace, B.D.Sensors and 5M, brings together the knowledge and experience of the people who helped to build the Czech space industry.

Project manager Martin Komárek from LKE says: “For years, together with other Czech partners, we have been gaining experience as a reliable suppliers of smaller units for European space research and development. We believe that our industry can already offer much more. We want to confirm this effort by the first purely Czech-directed robotic mission to the International Space Station.